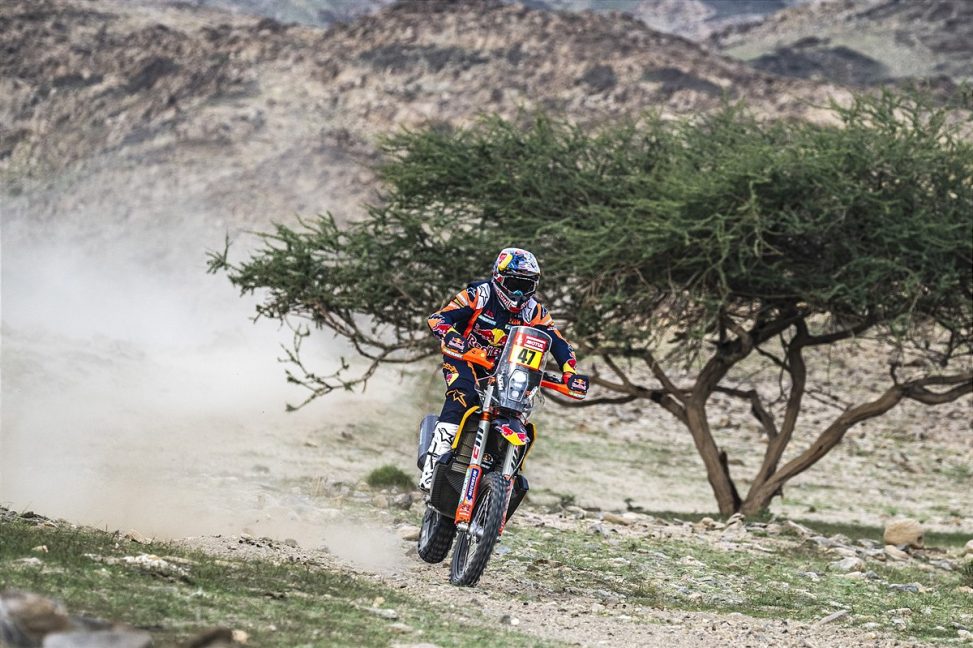 The Red Bull KTM Factory Racing team have made a solid start to the 2023 Dakar Rally with Kevin Benavides finishing second on stage one, and Toby Price in fifth. Matthias Walkner, who stopped to assist a fallen rider early on in the stage, completed the opening day in provisional 10th.

Following on from Saturday’s short 13-kilometer prologue, where Toby Price posted the fastest time to finish in first place, Red Bull KTM turned their attention to the event’s 603-kilometer opening stage. Testing competitors right from the off, the 368-kilometer timed special comprised a challenging mix of terrain, made up predominantly of gravels tracks, but with some sand and dunes thrown in to give riders a true taste of conditions at this 2023 event.

It was Kevin Benavides who placed highest for the team. The 2021 Dakar winner had posted the fifth-quickest time on the prologue and attacked stage one right away from his 24th place start position. Placing eighth at the waypoint at kilometer 37, Benavides got his head down and steadily moved up through the order to ultimately finish in second place, a mere 44 seconds down on the provisional leader.

Kevin Benavides: “I had a good day today – it’s always encouraging to start the rally with a strong result. It felt like a very long day, but I think every day leading up to the rest day will be similar. I’m happy with my result, I came second, but less than a minute or so behind the stage winner. It doesn’t give me the best start position for tomorrow, but I’ll aim to chase down the guy ahead. Overall, I’m happy to get the rally underway and looking forward to the rest of the race.”

Placing fifth on the stage, Toby Price was pleased with how his race got underway. After spotting the fallen Sam Sunderland early in the special, Price decided to aim for a solid, safe finish to the stage. Despite his care, the Aussie was still able to bring his KTM 450 RALLY home inside the top five and will enjoy a strong start position for Monday’s stage two.

Toby Price: “Stage one has gone ok for me. I saw Sam (Sunderland) had crashed out at around kilometer 70, and it’s never good to see one of your mates go down like that. After that I just focused on my road book and made sure I didn’t make any big mistakes on the way to the finish. It’s a long race and we have a very long way to go. My goal right now is to say safe and consistent.”

As the 23rd rider into stage one, Matthias Walkner had a good opportunity to push hard and catch his rivals ahead. The Austrian’s early charge was halted however when he came across Sam Sunderland at around kilometer 52. After checking on his injured friend and waiting for medical assistance to arrive, Walkner was able to continue with the stage where he finally posted the 10th fastest time after the minutes he lost while stopped with Sunderland were returned.

Matthias Walkner: “That was a really tough stage, especially as I haven’t raced for such a long time. My day didn’t have a great start either after finding Sam (Sunderland) crashed in one of the extremely rocky river sections. It’s never good to see a friend in a situation like that. I stayed with Sam until the medics arrived and after that I was just out there on my own. It was difficult to gauge my pace and so I aimed for a good solid finish. The bike is working really well, I just need to continue doing my best and taking each day as it comes.”

The 2023 Dakar Rally continues tomorrow with the 589-kilometer stage two. Riders will face another long timed special, with 430 kilometers raced against the clock. 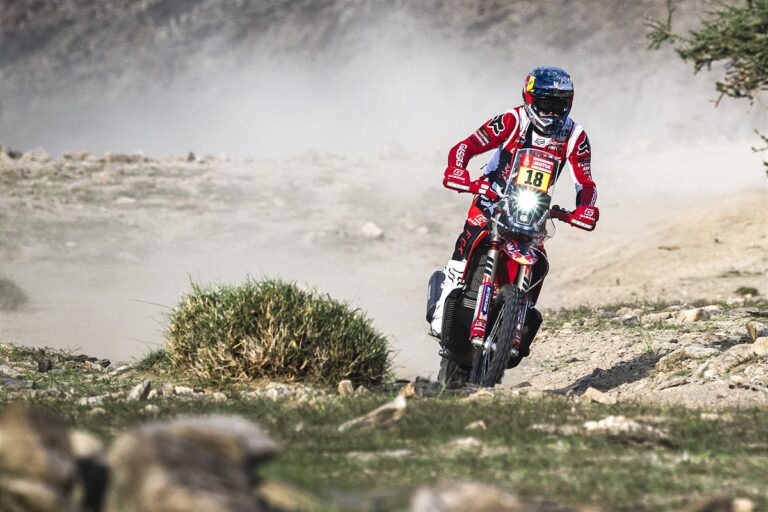 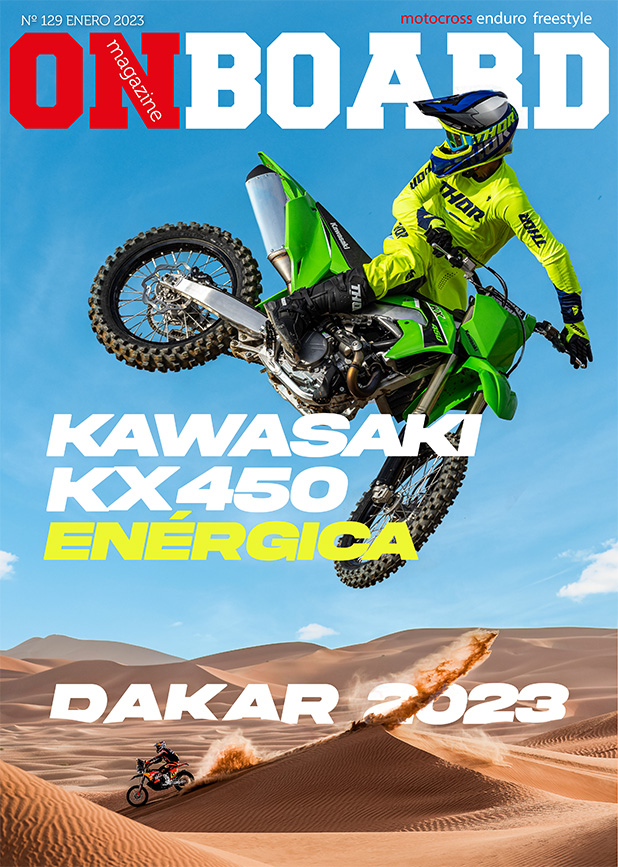 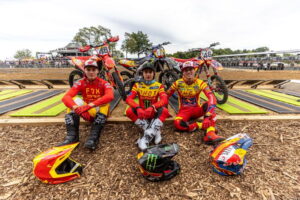 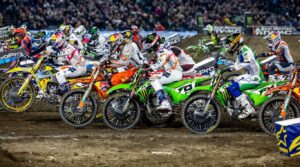 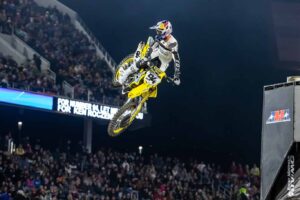 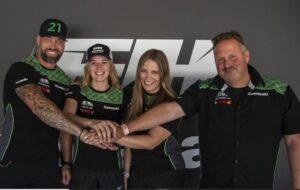 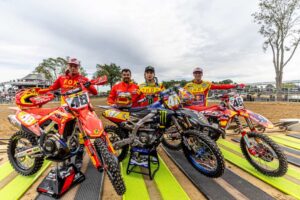 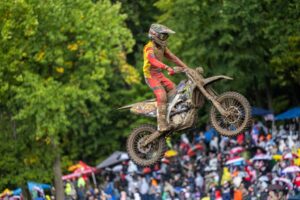